Your basket is empty.

Luxolajne Home LINGERIE BOTTOMS All about the thong

All about the thong

Although the String is mostly called a thong in English, here we explain the forms using the term String. (It's always awkward to use the term in Google) Strings come in a number of versions and types, offering a wide range of sensual and seductive models.

The String is actually one of the oldest items of clothing in human history. Although the term string (in English thong) is used inconsistently, some characteristics and differences can be defined.

Or to put it another way: Small changes in the cut gave these tight panties different titles.

You can only differentiate between 3-4 cuts based on the actual string:

G-string typically with the triangle of fabric at the back 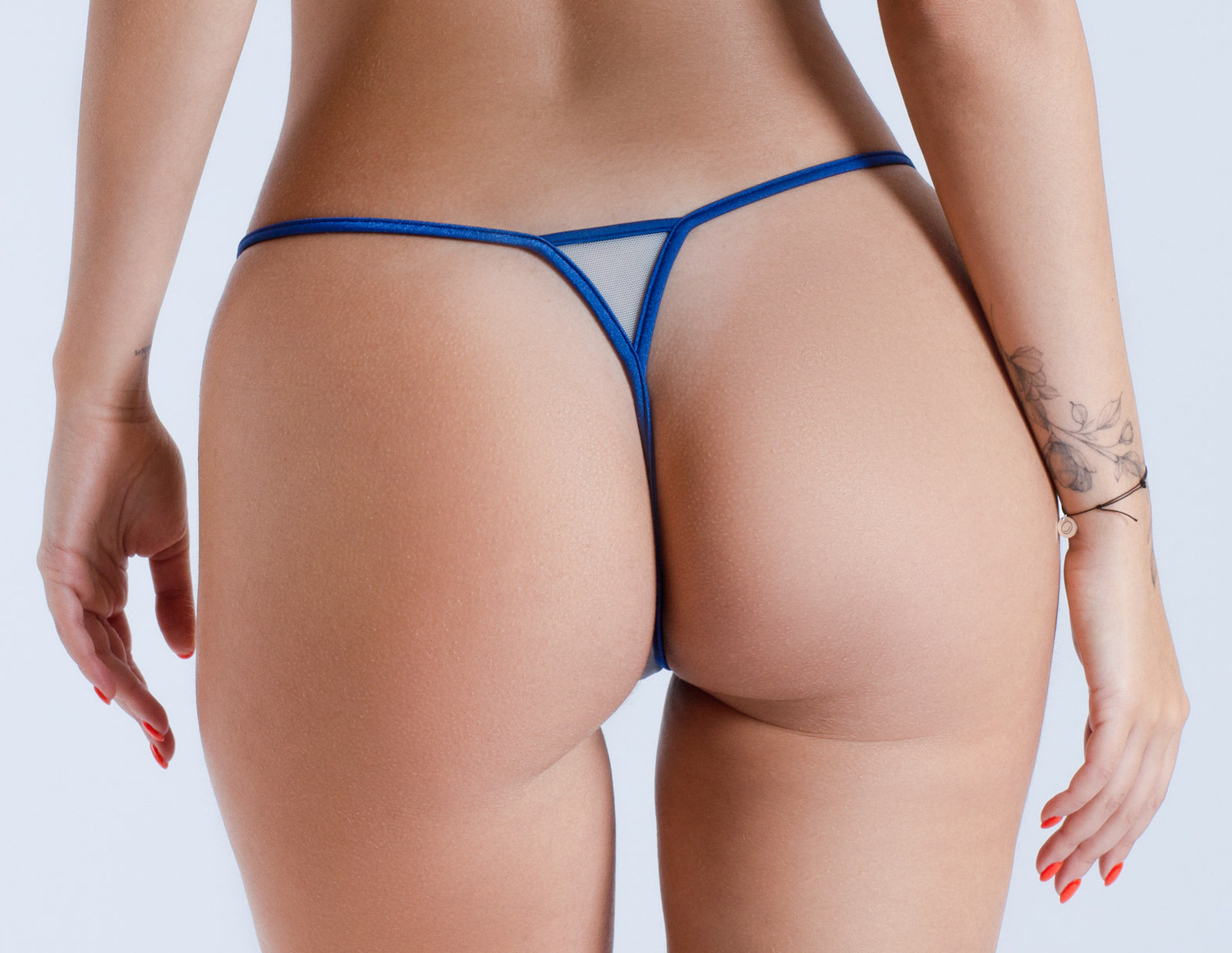 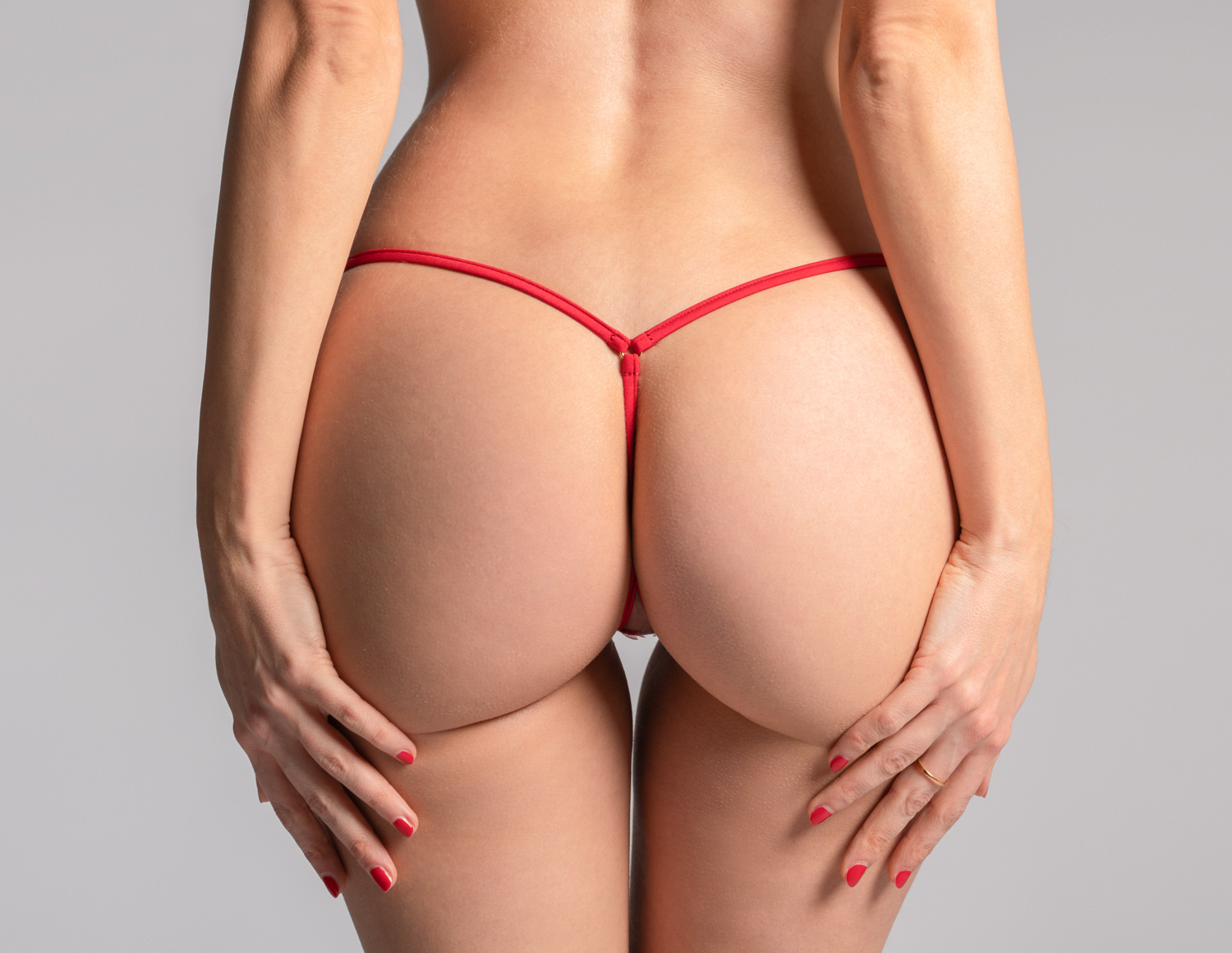 V-string The cheekiest string where the straps converge further down 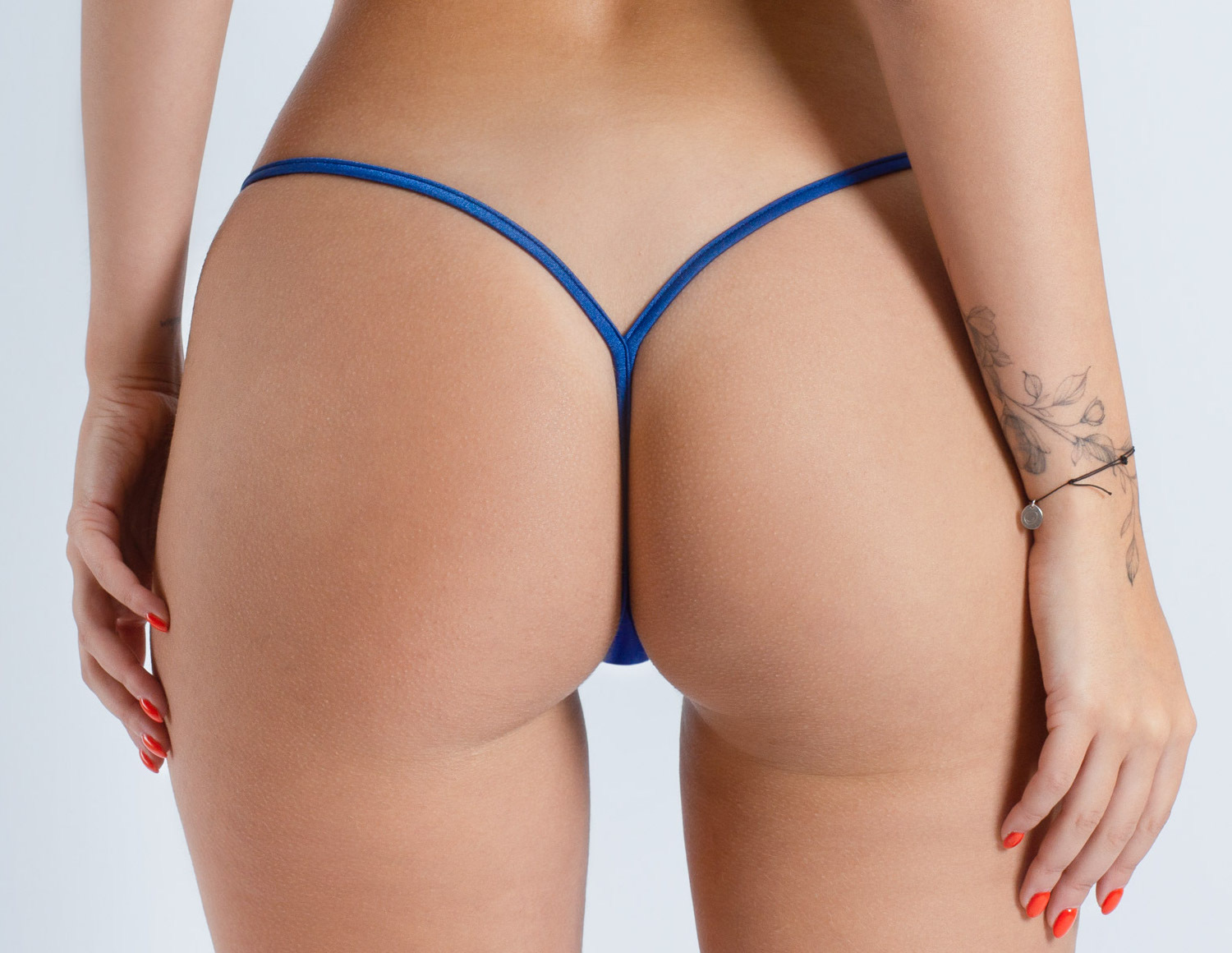 C-String Less is not possible. Makes sense as in the example photos 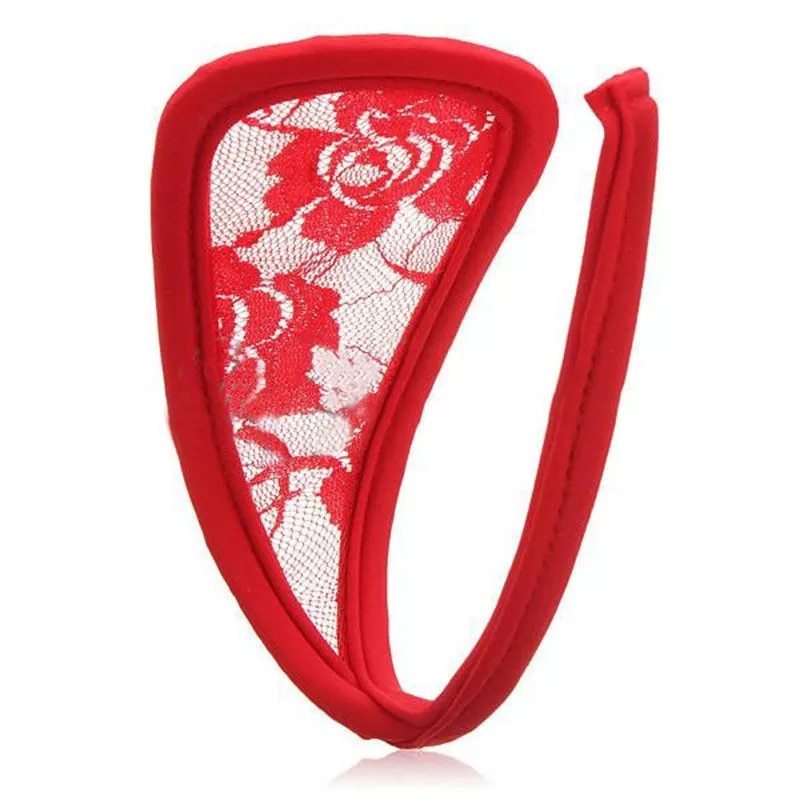 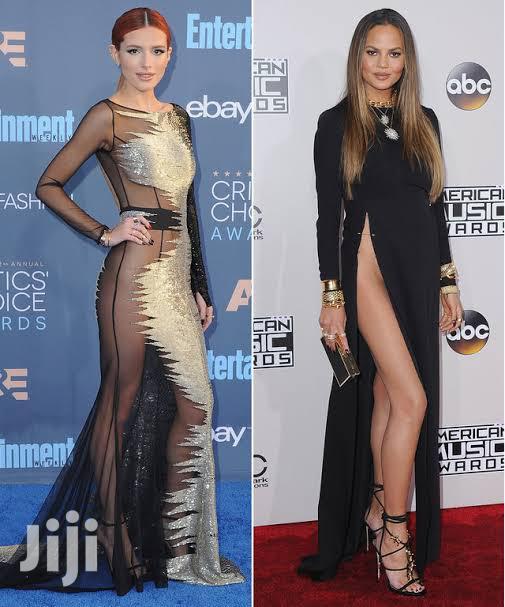