Your basket is empty.

The history of nylon

In 1941 (attack on Pearl Harbor), nylon became a militarily important material due to its tear strength. In large collection campaigns of patriotic women's federations, "nylons" were donated for war-like production.

At the end of the war, 50,000 pairs were sold at Macy's in New York within six hours. From this point onwards nylon became the most popular material for sock making thanks to its silky texture, fineness and crystal transparency.

The nylon stocking is an indispensable accessory for mannequins and filmstars. The first stockings still had a yarn thickness of 70 to 40 den, but were quickly replaced by finer from 30 to 20 den and finally 15 den. They were therefore very sensitive and were therefore often worn with glove by the women of the time. Frequent reason for damage to nylon stockings was the lack of quality or texture of the stocking. In 1951, 10 were reached. Today, there are even yarns with only 5 den. Stockings with a yarn thickness of more than 40 deniers are treated as opaque, those under 15 dense as sheers.

made a virtue out of necessity, for there were no knitting machines which could produce the necessary "round" - so the flat knitted fabric had to be brought into a fit by sewing together, at the same time the back seam gave "a slender appearance", if the wearer the stockings were not twisted or twisted. Typically the "nylons" reached up to the middle of the thighs and were held on the hem by means of adjustable braces (garters) from the waist belt or corset or in the holderless version with and without garter.

With improvements in the impact technology, the stockings were finally able to knit "endlessly". The result is a single-colored tube (pantyhose for pantyhose), which is cut to length, heeled to the heel and hem, heat-formed over a female die and dyed to customer's request. From 1955 to 1965, this seamless stocking slowly gained the upper hand. From 1965 to 1970 - together with the mini skirt - the tights (whose mode of production largely corresponds to the stockings) began to conquer the market and is today preferred by the majority of the straps stockings or even stockings without pantyhose. 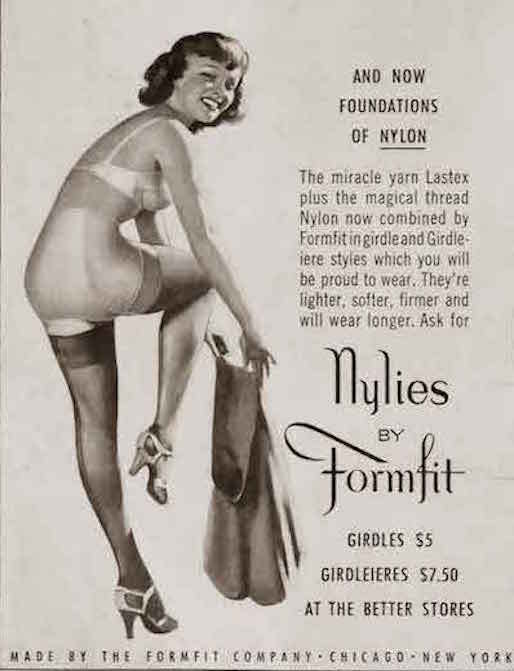 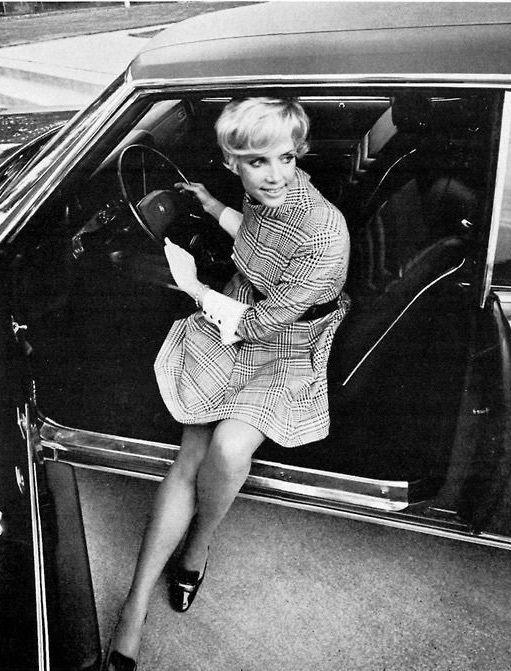